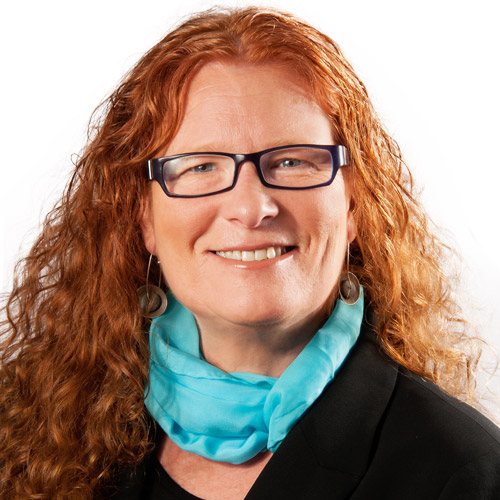 Esther Meneses graduated in Tourism Management and Marketing in Barcelona and her first job was as the Medal Ceremonies Coordinator at the 1992 Olympics. Thereafter, she joined the sales team at the Ritz Carlton, Barcelona where she gained a valuable insight into venue management, capacities, delegate rates and hotel practices.

Esther has worked in almost every aspect of international congress management, organizing and supporting events all around the world. After a long relationship with JL ICS, Esther also joined the team in January 2010.