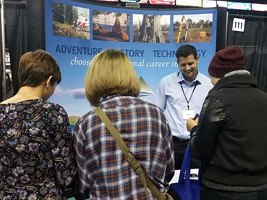 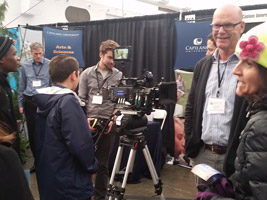 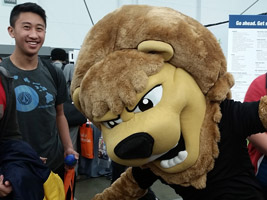 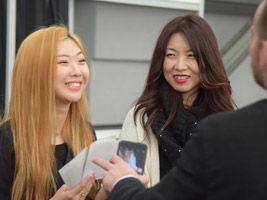 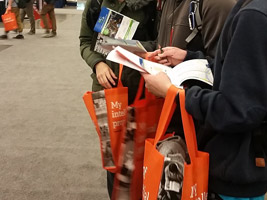 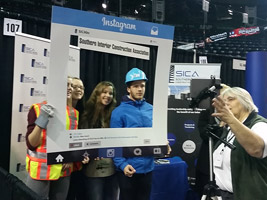 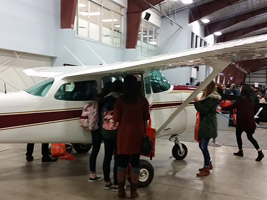 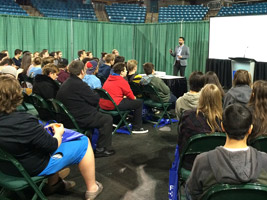 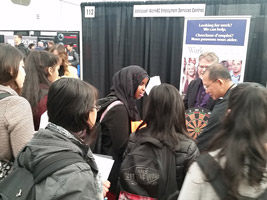 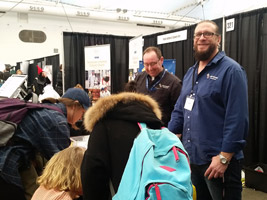 For 20 years, the Education and Career Fairs (ECF) has been inspiring residents of British Columbia communities by connecting them to real study and work opportunities, at home and abroad.  Five Fairs took place between November 30th and December 11th, 2015, in Abbotsford, Nanaimo, Kelowna, Kamloops and Vancouver, which attracted a record number of well over 11,000 attendees.

The Education and Career Fairs has been a division of International Conference Services since June 2009. ECF is the first tradeshow acquired by ICS for a variety of reasons, but most importantly because ECF empowers people at all stages of life to make their dreams come to a reality through meaningful connections – something which we at ICS relate to, as this is also core value of our own company.

ECF was recognized by Business in Vancouver, as one of the “Top 10 Tradeshows” in Metro Vancouver, both in 2015 and 2016 (by attendance).

“Your team was exceptional to work with. You made sure that everything ran seamlessly and went out of your way to ensure the success of our meeting… As you know, we had a good turnout at our symposium, with attendance approximately twice that of other concurrent symposia. Participant evaluations confirmed the high level of interest in our meeting, with many attendees desiring further information on these topics.”