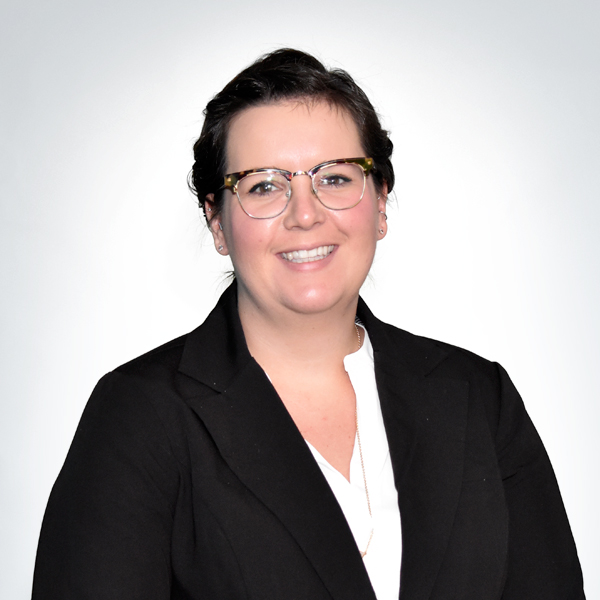 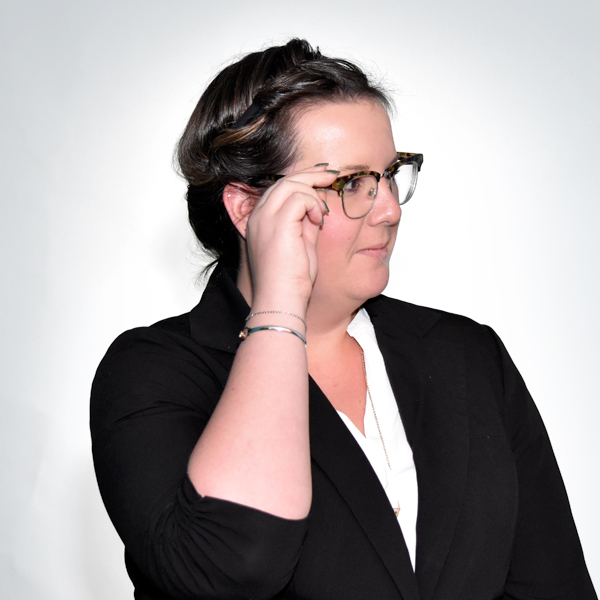 After spending two years in England completing her Master’s Degree and having just finished volunteering with the Sochi 2014 Paralympic Games, Natasha returned to Toronto. She started volunteering with the Toronto 2015 Pan Am/Parapan Am Games and quickly fell in love with the events industry. She was then hired full time for the Toronto 2015 Games where she worked with the medical team. After the Games finished, Natasha moved to Germany to work for the International Paralympic Committee for several years before deciding it was time to come home to Canada. Since returning to Canada, she has worked on other major sport events and festivals.

In Natasha’s free time, she loves to travel. Her goal is to visit a different country every year. She also enjoys scuba diving, stand up paddle boarding, and attending sporting events.

I haven't been everywhere, but it's on my list.