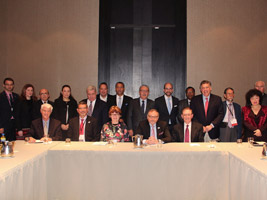 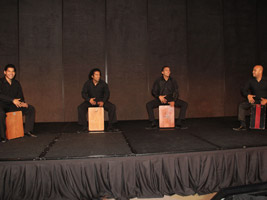 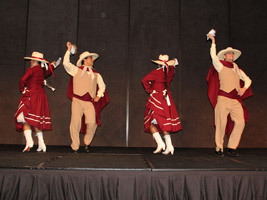 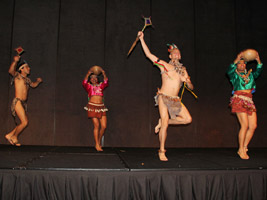 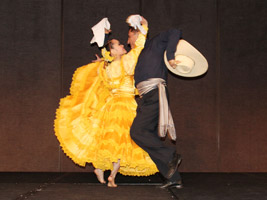 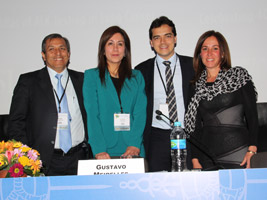 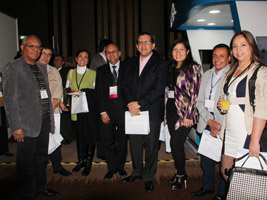 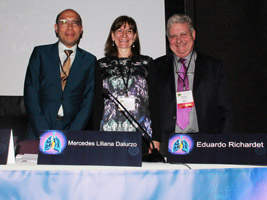 The 6th Latin American Conference on Lung Cancer took place in Lima, Peru, from August 21 – 23, 2014, at the Westin Hotel & Convention Center. Feedback from more than 300 delegates (almost 50% of the attendees) showed that it was one of the most exciting and scientifically stimulating LALCA Conferences to date. It exceeded expectations and reached record numbers for attendance, Sponsorship and Exhibit sales revenue, and also had record abstract submissions. 749 delegates from 44 countries attended the Conference and 151 abstracts were submitted from 33 countries. The conference also included simultaneous translation from English to Spanish which was provided for all Scientific Sessions.

The faculty dinner was held in one of Lima’s most exclusive clubs, Club Nacional, which was founded in 1855. Walking through the doors, delegates took a step back in time when decisions of national interest were made over drinks and cigars.