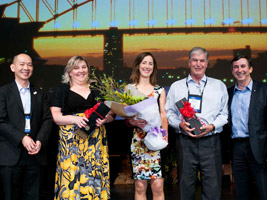 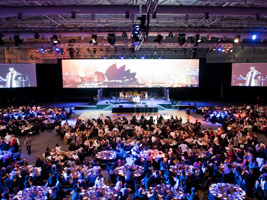 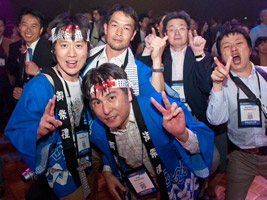 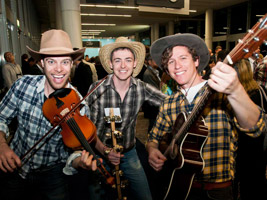 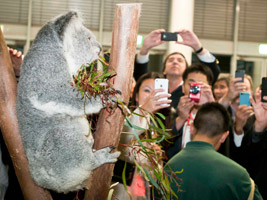 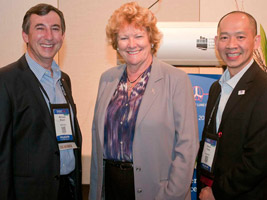 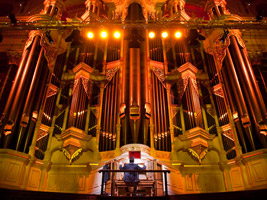 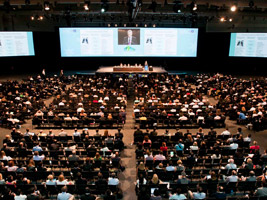 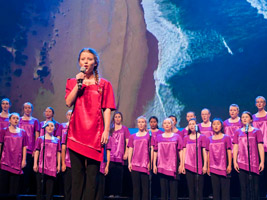 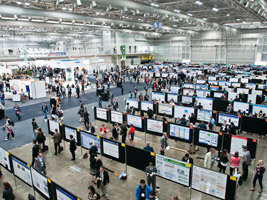 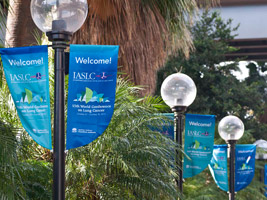 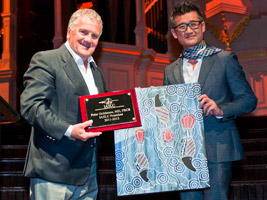 In 2013, International Conference Services along with the International Association for the Study of Lung Cancer (IASLC) hosted 5,331 delegates in Sydney, Australia for the 15th World Conference on Lung Cancer (WCLC). The WCLC is the world’s largest meeting dedicated to the study of lung cancer and other thoracic malignancies.

The new, more compact Conference schedule which was held over three days featured a record 2,035 accepted abstract submissions with top submissions coming from the USA and Japan. The conference also used a new format for Oral and Mini Oral Sessions which were extremely well received by delegates which added a significant amount of scientific value to this meeting. WCLC 2013 also saw a record number of new exhibitors, almost 63%.

All Plenary Sessions, the Presidential Symposium, Chinese Alliance Against Lung Cancer Session as well as the IASLC 40 Year Progress in Lung Cancer Session, were video recorded, while all other Conference Sessions (except Poster Display Sessions) were audio recorded and made available to delegates in the Virtual Meeting. Since the conclusion of WCLC 2013, 1,300 people have purchased the virtual meeting.

“Your team was exceptional to work with. You made sure that everything ran seamlessly and went out of your way to ensure the success of our meeting… As you know, we had a good turnout at our symposium, with attendance approximately twice that of other concurrent symposia. Participant evaluations confirmed the high level of interest in our meeting, with many attendees desiring further information on these topics.”