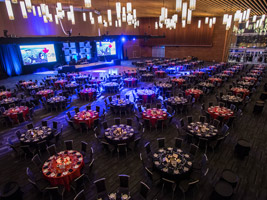 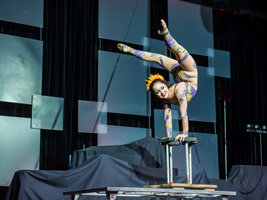 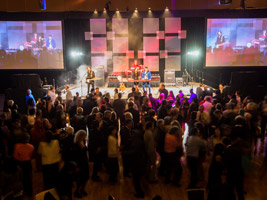 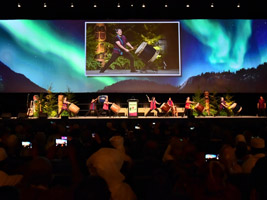 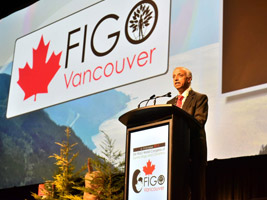 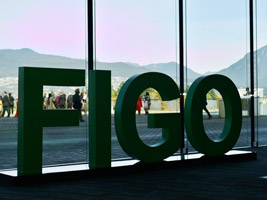 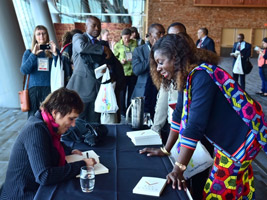 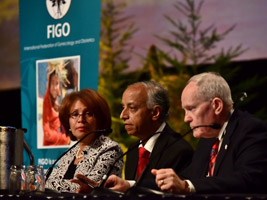 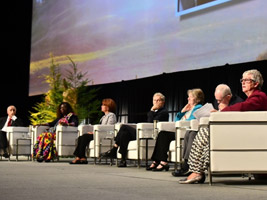 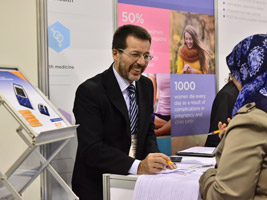 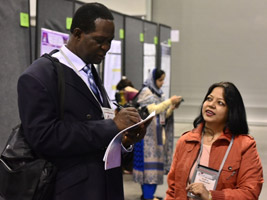 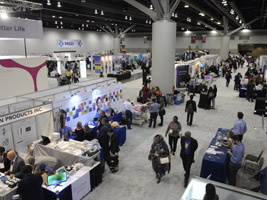 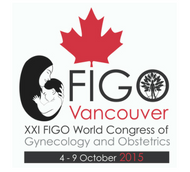 The International Federation of Gynecology and Obstetrics (FIGO) is the only organization that brings together professional societies of obstetricians and gynecologists on a global basis. FIGO’s vision is for women of the world to achieve the highest possible standards of physical, mental, reproductive and sexual health and wellbeing throughout their lives. For over 60 years, FIGO has collaborated with the world’s top health and donor bodies.

The 21st FIGO World Congress took place in Vancouver, Canada, from the 4th – 9th October, 2015, and International Conference Services provided full Congress management services. The congress included delegates from over 122 countries and concluded on a very successful note. Feedback from over 4,000 delegates indicated that this meeting was one of the most scientifically comprehensive, well-organised, and exciting FIGO congresses to date.

The Congress also included a fabulous gala dinner evening which started off with a reception in the foyer of the Vancouver Convention Centre, which boasts views of the North Vancouver Mountains and the ocean. Guests were then invited into the dining hall for a night highlighting the best of Vancouver’s regional cuisine. The night concluded with an exclusive FIGO Cirque production, truly a magical performance to remember! 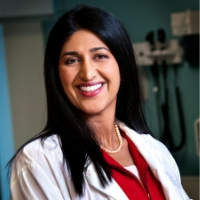 “Grit, we truly can’t thank you and your team enough. You put in countless hours, patience and a lot of lost hours of sleep into this meeting for us – thank you! It came together so well, it’s a credit to you and your team.”